The latest RICS survey suggests that the market is not expecting an extension to the stamp duty holiday as estate agents reported that enquiries, sales and new instructions all fell for the first time since May 2020. Homebuyers and sellers have decided it is futile to try and beat the looming stamp duty holiday deadline due to capacity constraints in mortgage lending, conveyancing, local searches and land registry services. It looks as if history will repeat itself and we will see the usual lull in housing market activity once the Stamp Duty holiday ends.

Can you spot the previous ends to stamp duty holidays? 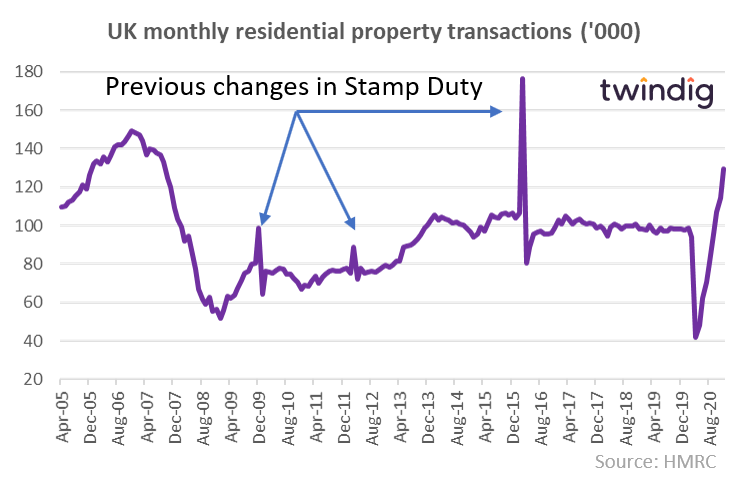 It is clear from the chart above that the end of Stamp Duty holidays or the dates when previously announced changes to stamp duty come into effect lead to a rush of transactions as the deadline approaches followed by a lull in transactions afterwards. It is very difficult to conclude that the catalyst of a stamp duty holiday has any long term impact on activity levels in the housing market. 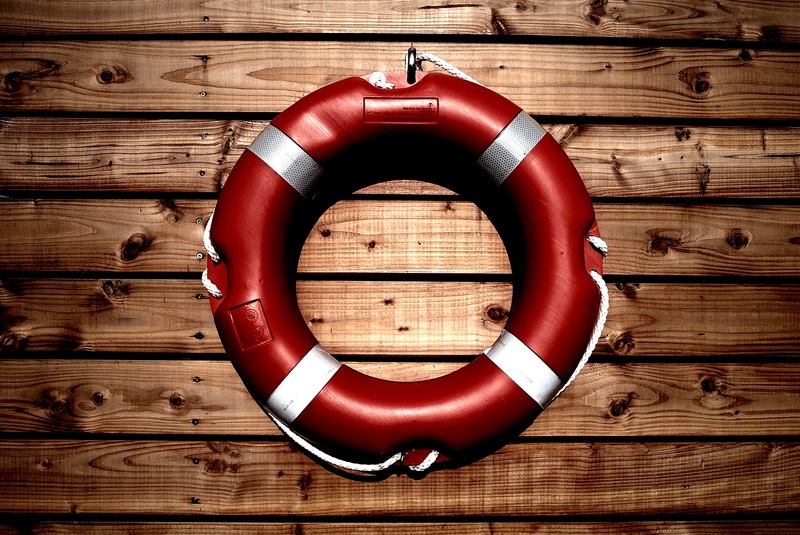 According to an investigation for the inews by Vicky Spratt the UK Government does not know the true scale of the cladding building safety crisis.

The inews reports that more than three years after the Grenfell Tower fire, the Government has no complete data on how many mid-rise buildings under 18 metres high have been built with dangerous materials and fire safety defects.

If every home had a twindig then the UK Government would know the true scale of the cladding building safety crisis, and the Governments remediation fund could be properly costed and quickly actioned allowing everyone to once again sleep soundly in their beds.

You can read our full report here Could property logbooks help prevent another Grenfell Tower disaster?

Twindig CTO featured in the Times

This week Times Property journalist Carol Lewis wrote about the house sales at risk from the looming Stamp Duty Holiday deadline. Here reported included our own CTO John Blackmore, who is putting his twindig to the ultimate test by attempting to buy and sell a home (an actual physical home, not its digital twin) in the middle of a global pandemic and at a time when the housing market is overwhelmed by buyers pushing to complete before the end of the Stamp Duty Holiday on 31 March 2021. 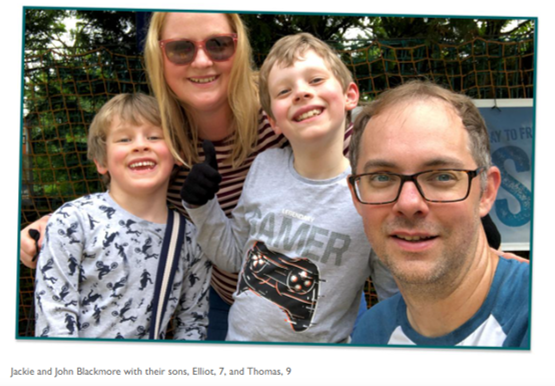 Redrow followed Bellway’s lead and also reported a record-breaking first half with revenue and legal completions up 20% a record order book and a return to the dividend list. Redrow’s sales also suggest that the short-term lockdowns are leading to long term societal changes in how and where we choose to live with a growing demand for homes suitable for working from home and with easy access to green spaces.

Finally, Redrow’s new customer portal is very timely given the recent launch of the New Homes Quality Board and the soon to be launched New Homes Ombudsman service. Redrow is fully prepared for the changes both will bring to the new homes industry.

Enquiries, sales and new instructions fell for the first time since May 2020 according to the RICS January Residential Housing Market survey as Lockdown3 deters buyers and sellers.

It seems that Stamp Duty Holiday history is repeating itself, with the RICS lead indicators implying that following a storm of activity leading up to the Stamp Duty Holiday deadline, there will be a lull in transactions and a relative period of calm whilst backlogs are worked through and the market finds its way back to equilibrium.