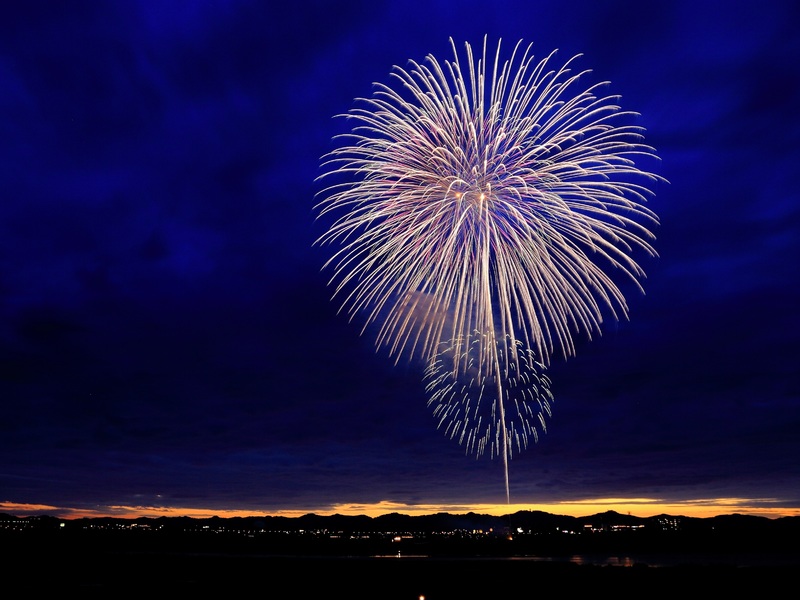 Boomin claims to be the most powerful property site ever. This claim that has yet to be tested because the site's launch has been delayed, however, we are sure that Boomin will make a big splash when it does launch and when it has launched these claims will quickly be tested.

Boomin claims that it will transform the property for everyone. Boomin's promotional video says it is a site that will bring about to bring a sense of optimism, positivity, kinetic energy and excitement that is memorable and likeable.

We are not sure how they will bring kinetic energy into the mix unless they are going to specialise in mobile homes or perhaps homes with subsidence. Joking aside the Bruce brothers certainly shook up the estate agency market when they launched Purplebricks and we have no doubt that they will be working hard to challenge Rightmove and Zoopla.

However, it looks as if the site will have more features than portals such as Rightmove, Zoopla and OnTheMarket notably: Secret Properties, the Sneak Peak and MatchMaker features as well as seeking to become a go-to destination for utilities and a market-place for all purchases related to the home.

What are Boomin's Secret properties?

If a property is being valued the agent can list some details of the home on Boomin. There won’t be enough information for homebuyers to be able to identify the exact property – hence a ‘secret property’, but details such as the number of bedrooms, bathrooms, key features and school catchment areas will be available so that buyers can register an interest should the property come to the market.

In our view, this is a clever way to assess demand and registered interest may well help the homeowner to decide to make the leap to put their home on the market.

What is Boomin's Sneak peek?

Once a Boomin agent has been instructed the agent may offer a sneak peek at the property, a period of up to 14 days before the property is fully listed on the portals allowing Boomin users early access to the property before it is listed more widely on the other main portals such as Rightmove, Zoopla and OnTheMarket

In our view, this is similar to OnTheMarket’s new and exclusive where an agent lists new properties exclusively on OnTheMarket for 24 hours before listing on all the other portals.

In both cases, we do not see how this helps the homeowner why if you have decided to sell your home would you choose to limit or restrict the amount of marketing exposure it receives. We can see how this benefits the portal as it creates a captive market and if this captive market reaches a critical mass the portal will be able to monetise agents access to this restrictive marketing service.

What is Boomin MatchMaker?

MatchMaker is a clever idea and is similar to Twindig's Find and Follow feature offered by Twindig. Boomin has created MatchMaker buyers and MatchMaker sellers where buyers and sellers create a sort of property dating profile.

Homebuyers who know where they want to live can create an advert within Boomin to advertise the sort of property they are looking for: location, price range, number of bedrooms, bathrooms, school catchment areas, key features etc. If a home seller wants to meet a MatchMaker buyer then the seller asks their estate agent to introduce them

MatchMaker sellers are homeowners who are thinking of selling and they make an advert about their home to gauge buyer interest. Homebuyers can browse the MatchMaker seller adverts and can contact the seller by contacting the agent chosen by the homeowner.

Twindig already offers a similar property find and follow service. Potential homebuyers can follow any home across the country whether or not they are currently on the market and be notified of changes in the status of that property. Homeowners will be able to see the number of followers they have.

Homeowners can also change the status of their property on the Twindig platform. For instance, they can set their status as thinking of selling to gauge interest and potential buyers are able to see this ‘thinking of selling’ status and can follow that property. With the homeowner’s permission, Twindig would arrange for an agent to facilitate an introduction.

From utility switching to homewares

Boomin will also offer utility switching services, which could be quite a lucrative market if Boomin wins the trust of a critical mass of renters and homeowners. The utility switching market remains under-developed in our view. Inertia is the biggest barrier to switching, therefore perhaps the smart money will be with those that offer second-generation auto-switches, rather than the first generation style of price comparison websites.

Boomin has been clever here and might be building on research by Zoopla which suggests that around 24% of visitors to its site use the platform as a magazine to keep abreast of design changes/trends in kitchens, living spaces, bedrooms, bathrooms and gardens. Boomin is looking to join those dots: if you see something you like in a home listed on Boomin their aspiration is that you will be just a click away from buying that product for your own home. Once again this is a big ambition and we admire Boomin for setting the bar so high.

Can I use Boomin instead of an estate agent?

There are therefore offering similar services as estate agents such as market insights and property listings and allowing buyers and sellers to test the market via their MatchMaker tools.

However, it does not seem that at the moment Boomin is looking to replace the agent. What we find interesting is that Boomin like Purplebricks is offering tools that allow estate agents to effectively outsource many of their traditional tasks to a technology solution. At some point in the future, these lines may become blurred.

Twindig continues to advise all home buyers and home sellers to use an estate agent.

How much does Boomin cost?

Boomin is free to use for home buyers and home sellers. Boomin will seek to earn referral fees if their end users buy products and services through introductions made through Boomin.com

Boomin will also follow the traditional property portal revenue model of charging estate agents to list their properties and charge them additional amounts for marketing services. According to the fee schedule on Boomin.com on 12 December 2020 fees are fixed and guaranteed for Founder Agents until 1 January 2024. The fees have two components: a Base Fee and a Performance Fee.

What is the Boomin Free Period?

Founder Agents will be able to upload unlimited properties to Boomin.com until 1 January 2022 (although we understand that due to the delay to the launch of Boomin the free period will be for twelve months from the launch date.

What are Boomin Base Fees (Per month)?

Boomin's Base Fees are the basics fees which will be charged to estate agents for listing their properties on Boomin.com after the free period

Whilst during the free period an unlimited number of properties can be uploaded per branch, the number of proper uploads included in the Base Fee will be subject to a cap from September 2021.

Base fees will increase by a maximum of 5% per year from 1 January 2023, but only if Boomin has generated the agent’s business more revenue than the total base fees and performance fees paid to Boomin in the previous year.

What are Boomin Performance Fees?

The Boomin fee schedule we have seen does not comment on how these performance fees may rise and by how much. It looks to us as if the price guarantees only relate to the Base fees. Agents may wish to seek clarification on this before signing up.

What are the Boomin Membership classes?

Boomin Gold – those agents who use the Boomin system, but do not have a CRM Integration with Boomin

When will Boomin be launched?

“Our plans were to launch in December 2020; to create the quality of execution we know is so important to you and us, we have decided that it would be better to publically launch in early 2021. This has the added benefit of giving our people the opportunity to take advantage of the slightly relaxed restrictions by spending precious time with their families.”

This is unusual because Boxing Day is typically one of the busiest traffic days for UK property portals and January is usually a very busy month. You can expect Rightmove, Zoopla and OnTheMarket to be spending a lot of marketing dollars from Boxing Day onwards.

There is much speculation as to the cause for the delay ranging from the tech not being ready for launch and running behind schedule to Boomin not having the required number of Founder Agents and property listings to make the launch a success.

Who are the Boomin Founder Agents?

A Founder Agent is any estate agent who lists all of their branches and stock with Boomin on the official launch day. The launch date has yet to be announced, it was due on 1 January 2021, but has been delayed.

The original ten Boomin founding agents were announced on 16 October 2020 as:

The first public announcement about Boomin came one year later in July 2020 when Michael Bruce revealed a portal project called ‘Launch B’ and hired Reapit CEO Gary Barker to be its first Chief Executive.

In September 2020 it was announced that Gary Barker would not be taking up the role of CEO at Boomin, the company he left Reapit to join.

On 16th October 2020 Boomin announced the first ten of its founding estate agents. We list the founding agents as they were announced at the end of this article.

Who are the shareholders of Boomin?